This project is nascent currently and being maintained by very few people. Also it has its own growth plan. Quite a lot of things would be coming up and the team would grow eventually. 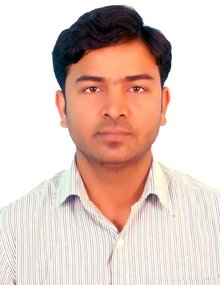 All the example code snippets and screenshots have been contributed by Jitu. He has also been mentioned in the document as a DevOps engineer. 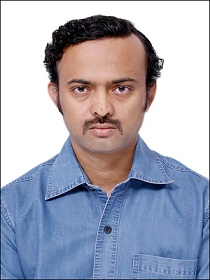 The concept of DFD was first applied by Abhideep in one of his work. With growing demand of the team, it eventually got converted into a pattern/approach rather than just a solution.